CD Hall was fortunate to be able to supply the St. Michael’s Episcopal School with the expansion that it needed. Since the site already had some existing features such as roadways and curb and gutter as well as a wooded area, the CD Hall crews needed to demolish and clear to make way for the grading that needed to be done. In fact, nearly 20,000 cubic yards of dirt needed to be moved in order to achieve the site’s final grades. In addition to the grading, the site needed nearly 2,500 linear feet of storm sewer installed, along with almost 2,000 of underground utility piping. Those measures combined with the concrete and flatwork and pavement improvements made this job truly something CD Hall Construction is proud of. 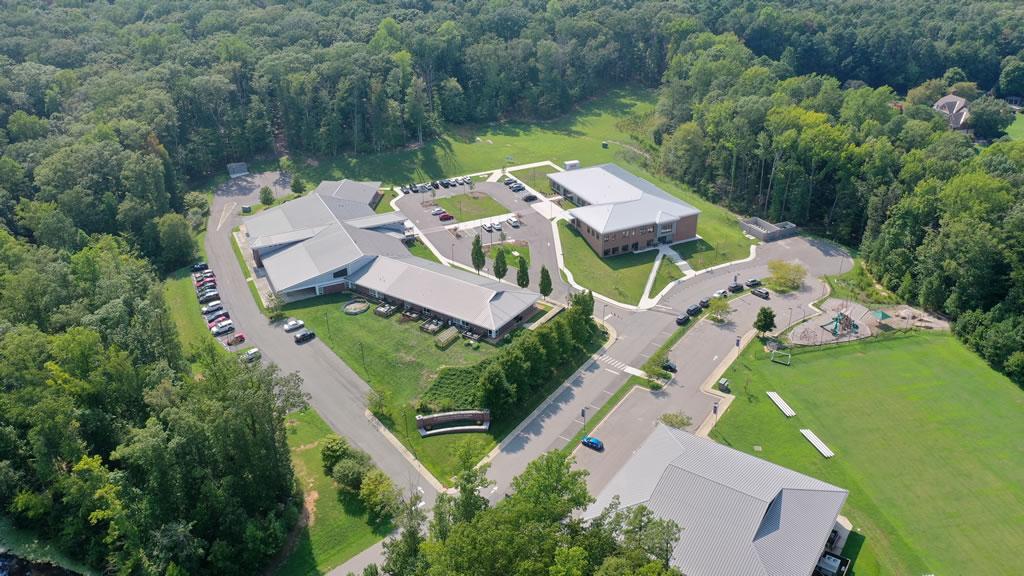 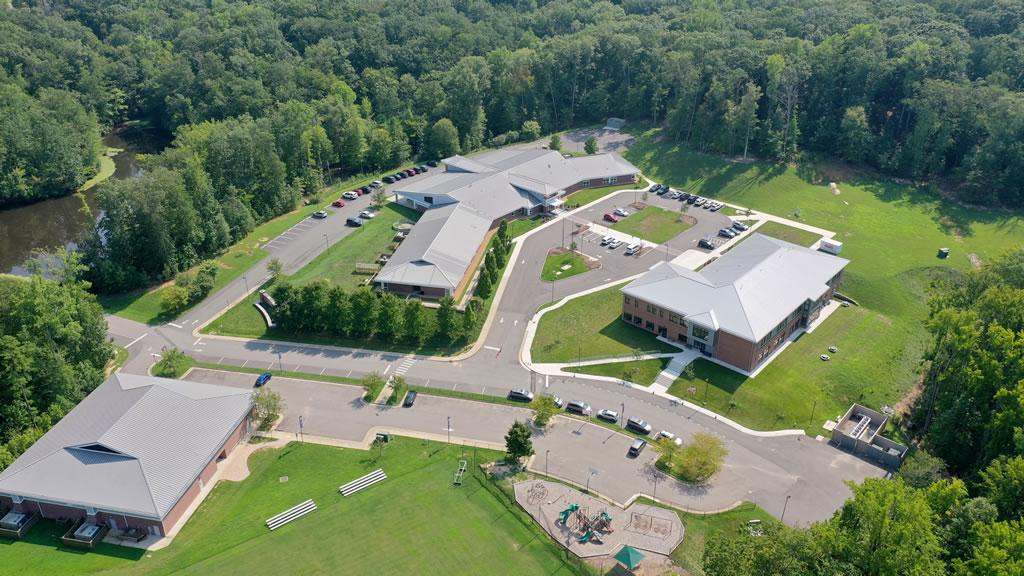 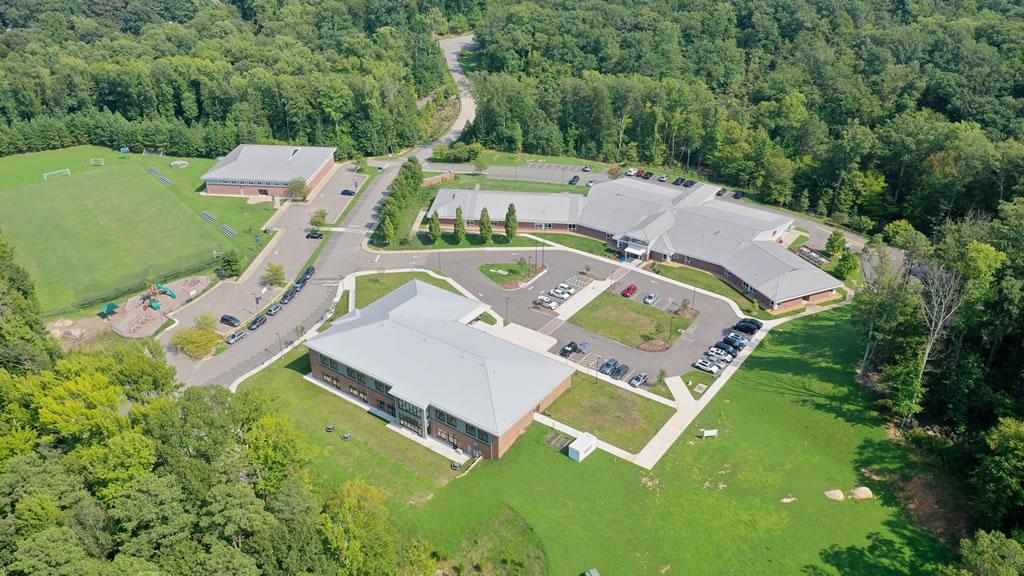 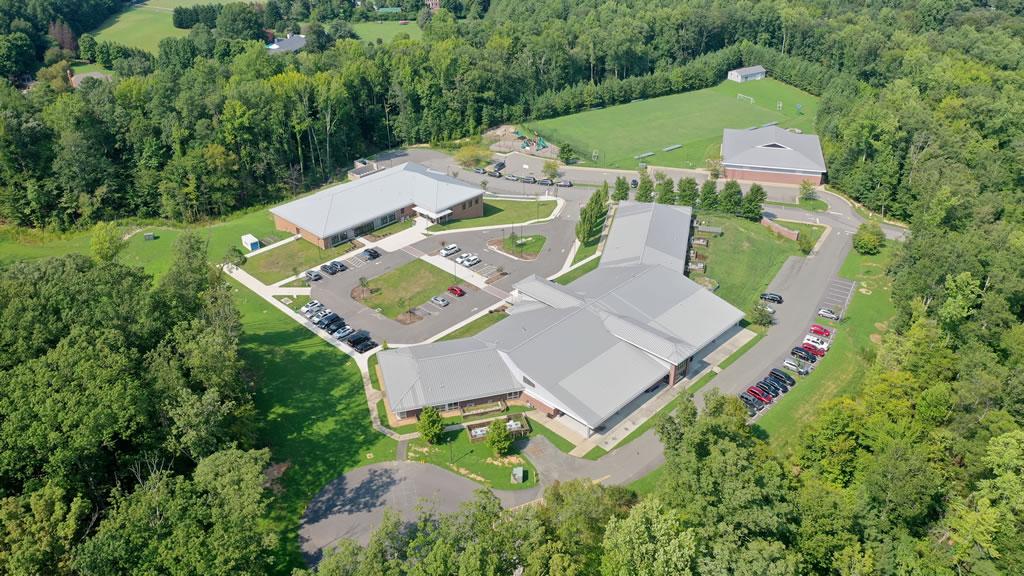 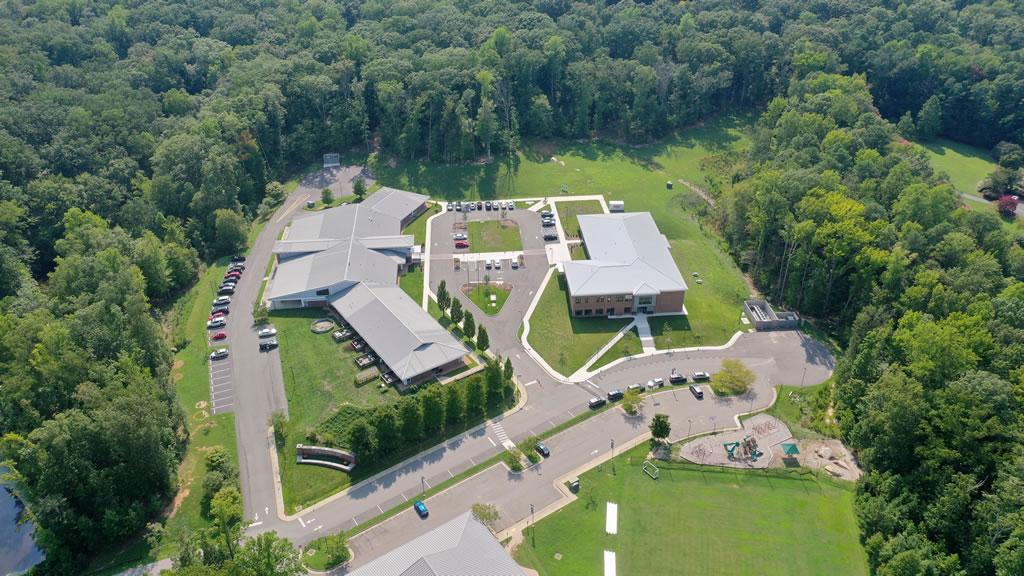 Ready to get started? Let's talk!